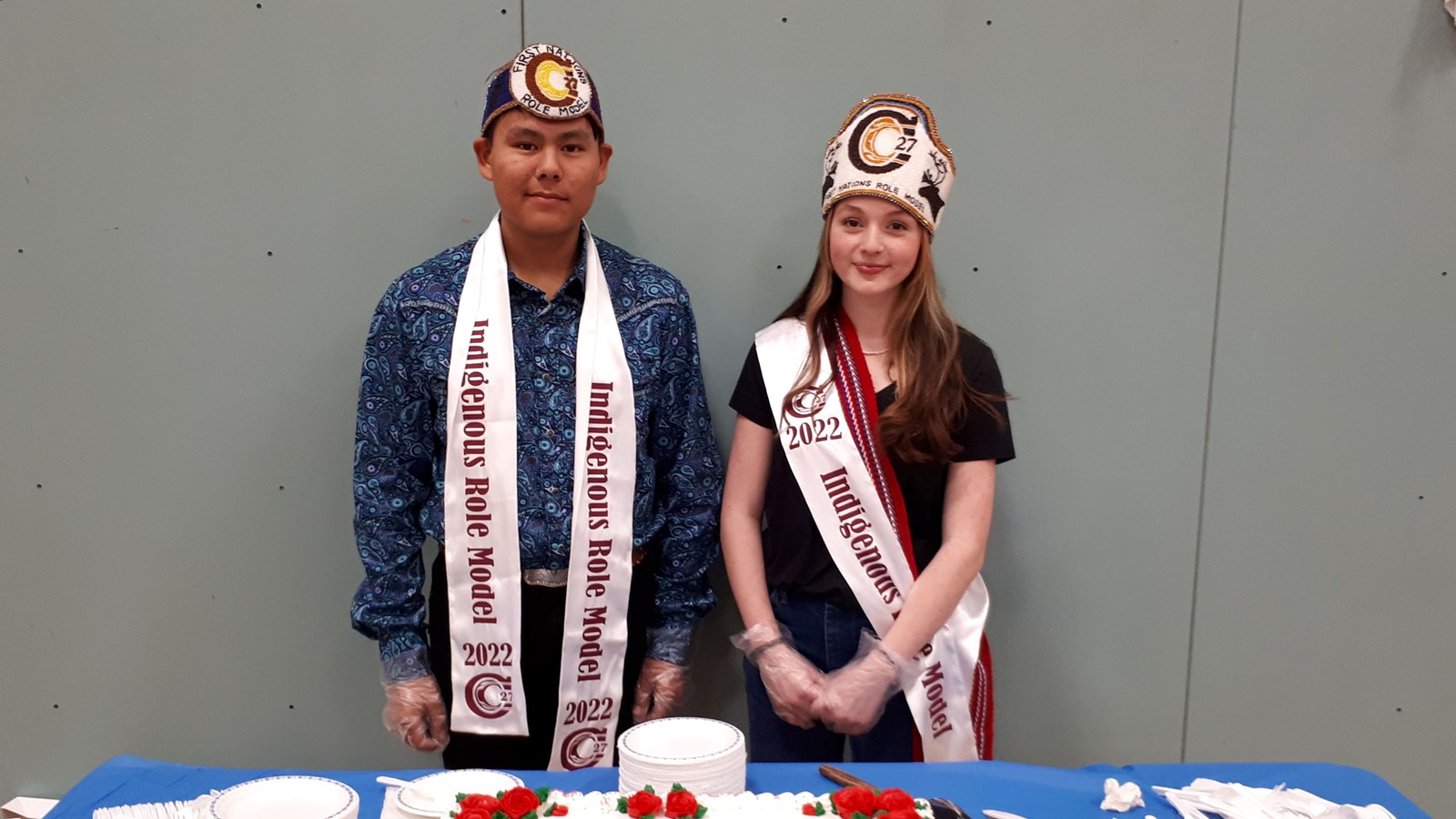 School District No. 27 and the First Nations Education Department are thrilled to announce the 2022 First Nations Role Models Paige Romaniuk and Angus Paul. 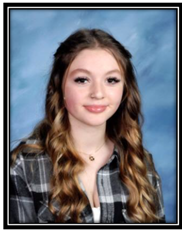 Paige is a proud member of the Cariboo-Chilcotin Métis Association. She is a grade 10 Honor Roll and Work Ethic award student at Lake City Secondary School (WL Campus). Paige is very proud of her rich Métis ancestry. She shares that “our Métis family was built of strong capable intelligent men and woman who persevered and endured through all kinds of hardship. They were trappers, fishermen, raised cattle and worked horses."

A true role model means to be someone that is honest and trustworthy. Trust is probably one of the most valued traits in a person and impossible to have a relationship of any kind with anyone who is not trusting. Paige gives thanks to her parents for raising her to be a dependable, reliable, and trustworthy person. They raised me to believe that education is the key to opening doors and living a healthy lifestyle.

Angus learned trust from his family as they are very close and share everything with each other. His family taught him to always be honest. By being honest with yourself and others you are creating trust. If you are not honest and lie; then you tend to lose trust within your social network. By always being your genuine self, you will gain individuals trust over time”.

Angus says that “‘Respect’ is another important quality you must have. To retain respect from others you must show them respect in return”.  He also strongly believes that he has good leadership skills and is responsible. He knows that others in hockey and 4H look up to him and for that reason he tries to be a positive role model to them.

Angus would like to thank the Indigenous Education Council for considering him as Indigenous Role Model. He plans to put the Bursary toward a Heavy-Duty Mechanics program at Thompson Rivers University.

There were bikers and riders from Tl’etinqox and Yunesit’in in the 19th annual horse and bike ride from Tl’etinqox to Williams Lake.  The ride started on June 25th arriving in town on June 29th. The theme for this year’s ride was, "We ride for the Lost Loved Ones, the 215 and the 93 children". Toward the back of the ride was one riderless horse in honour of the ride’s founder, Roland Alphonse. The SD 27 role models joined the ride at the Welcome to Williams Lake sign. They were proud to represent the district and were excited by the cheers and smiles that greeted them from the crowds that gathered along the side of the highway.

Paige and Angus had a great time and joined up with the Tl'etinqox and Yun'esit'in riders again.  They were very much welcomed by both bands and Chief Alphonse.  Definitely another great experience for them both. 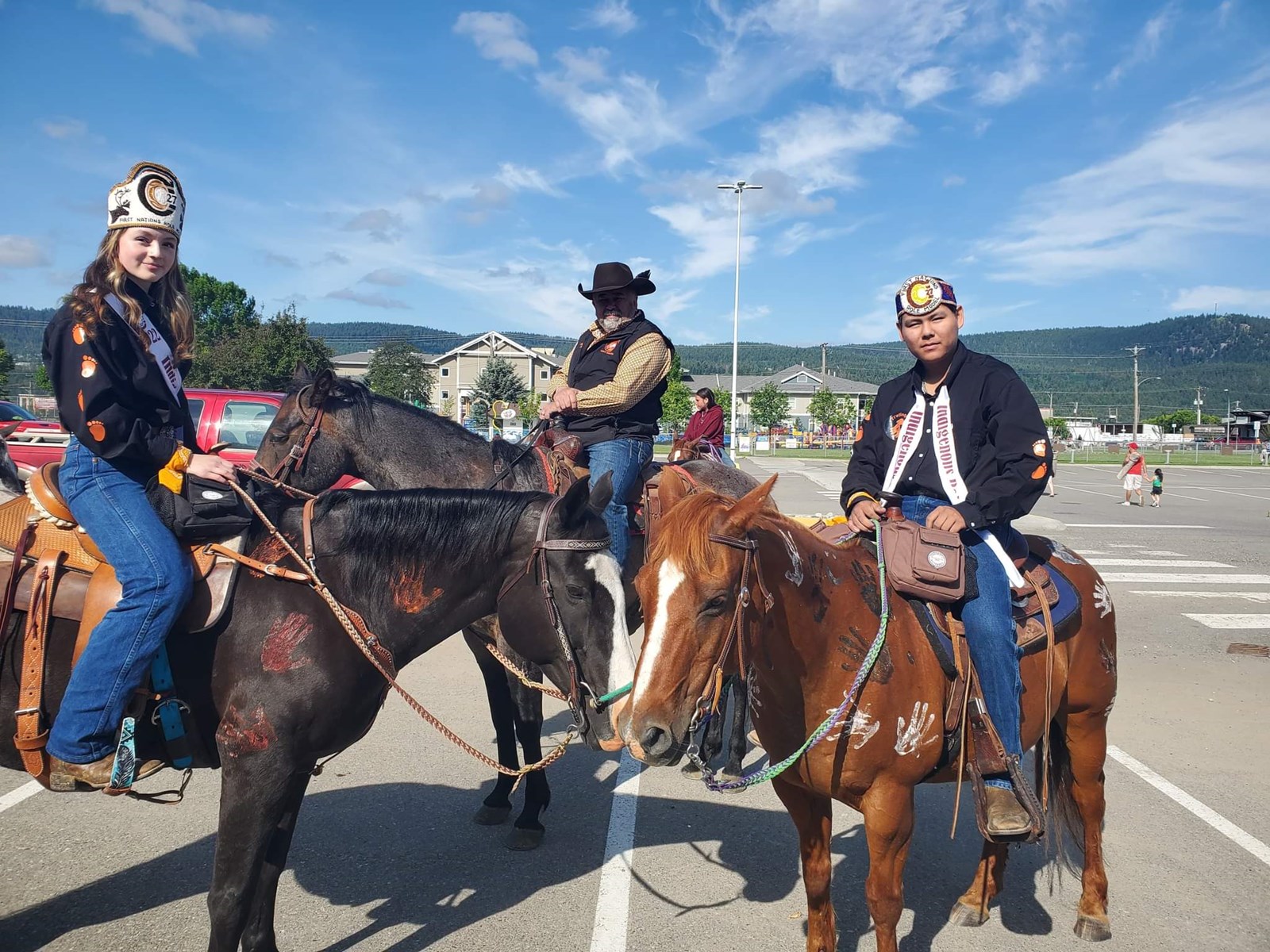 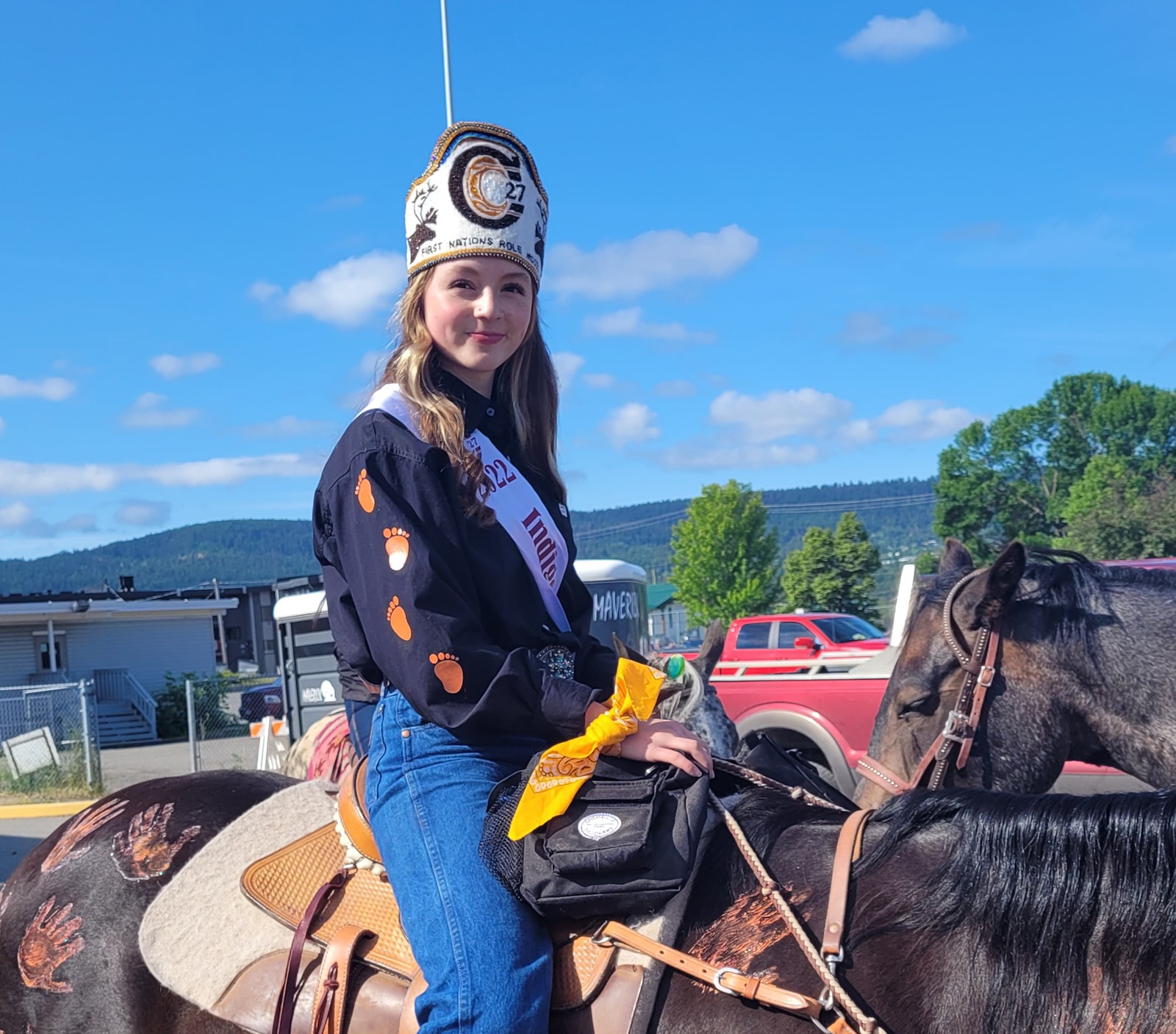 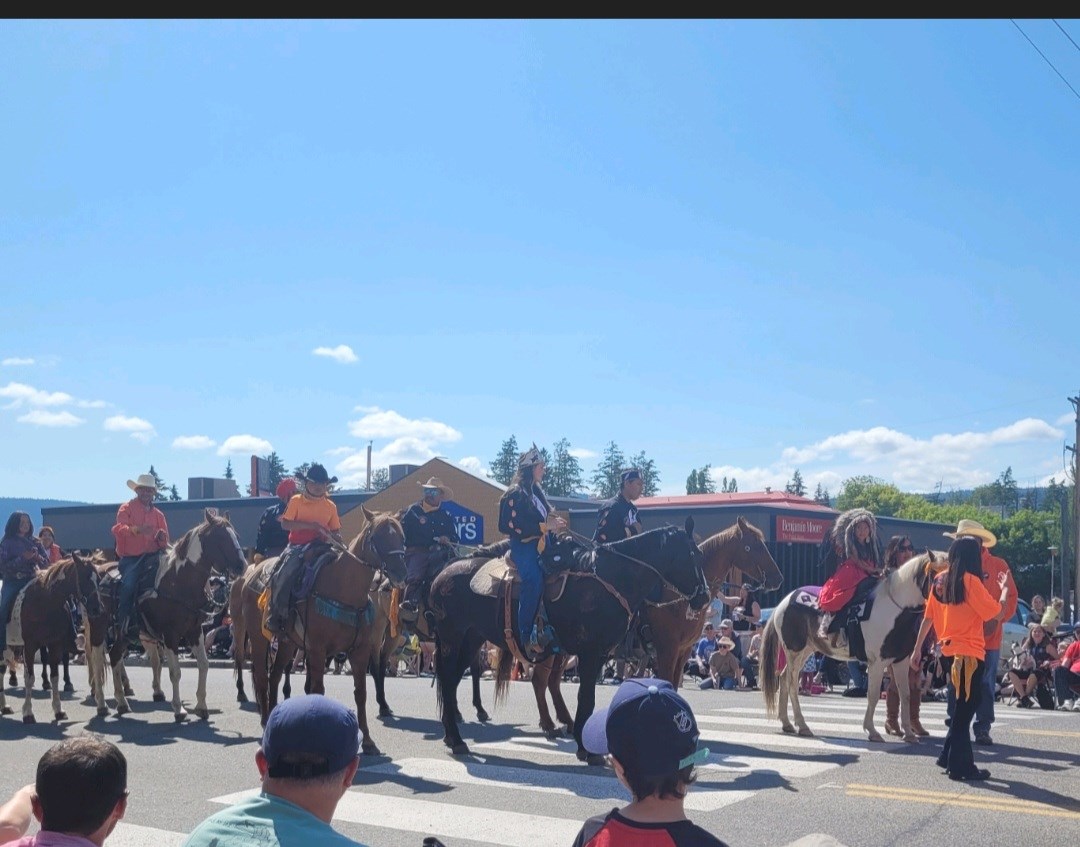 Without a doubt all four of these role models displayed nothing but pride and respect especially when approached by elders. What a great group of youth, we were all very proud of them.

2021 Role Models, Kaden Craig and Seth Cahoose, joined our 2022 Role Models, Paige Romaniuk and Angus Paul. We sent all four as the 2021 kids missed out on this trip due to covid. 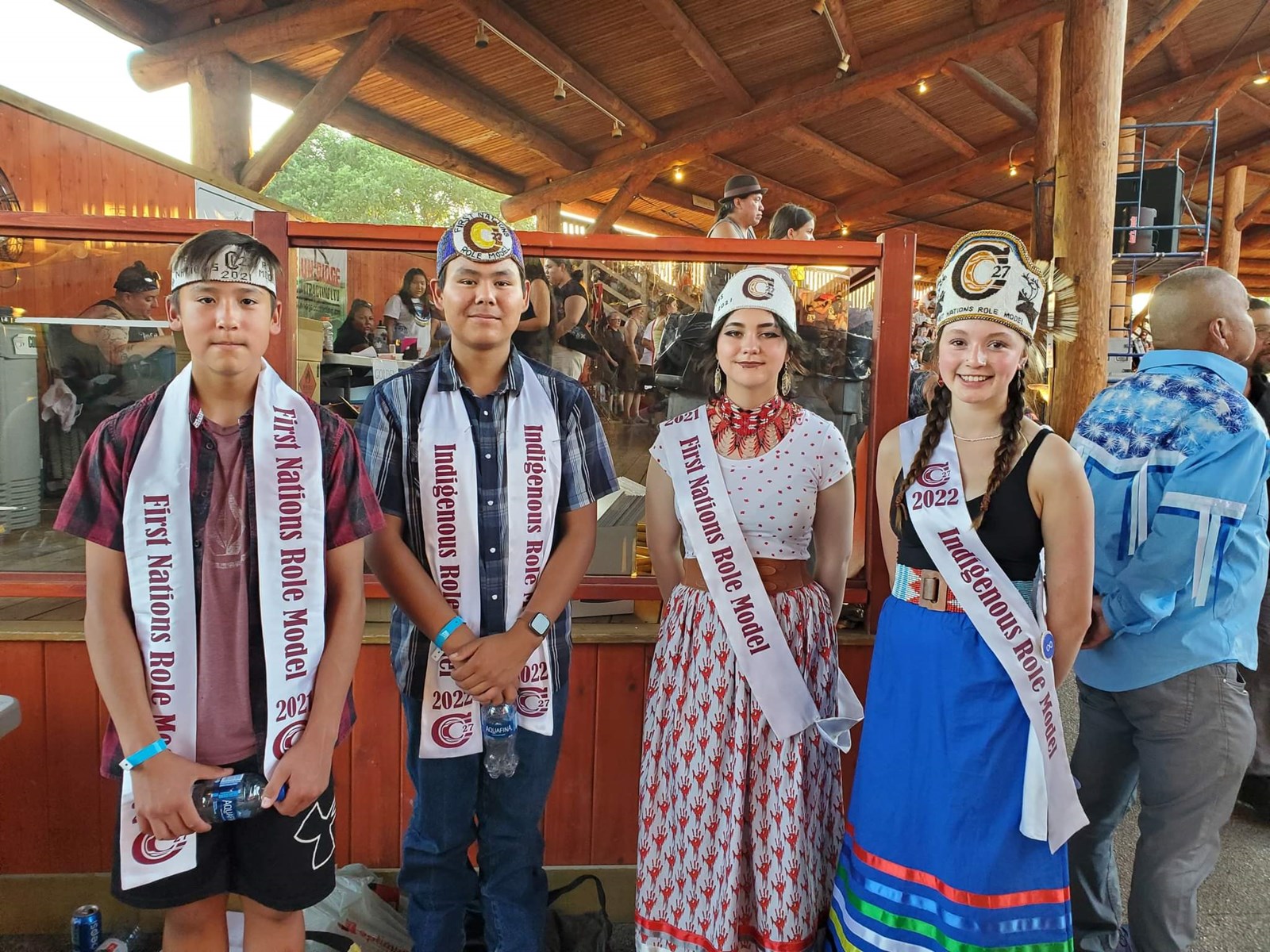 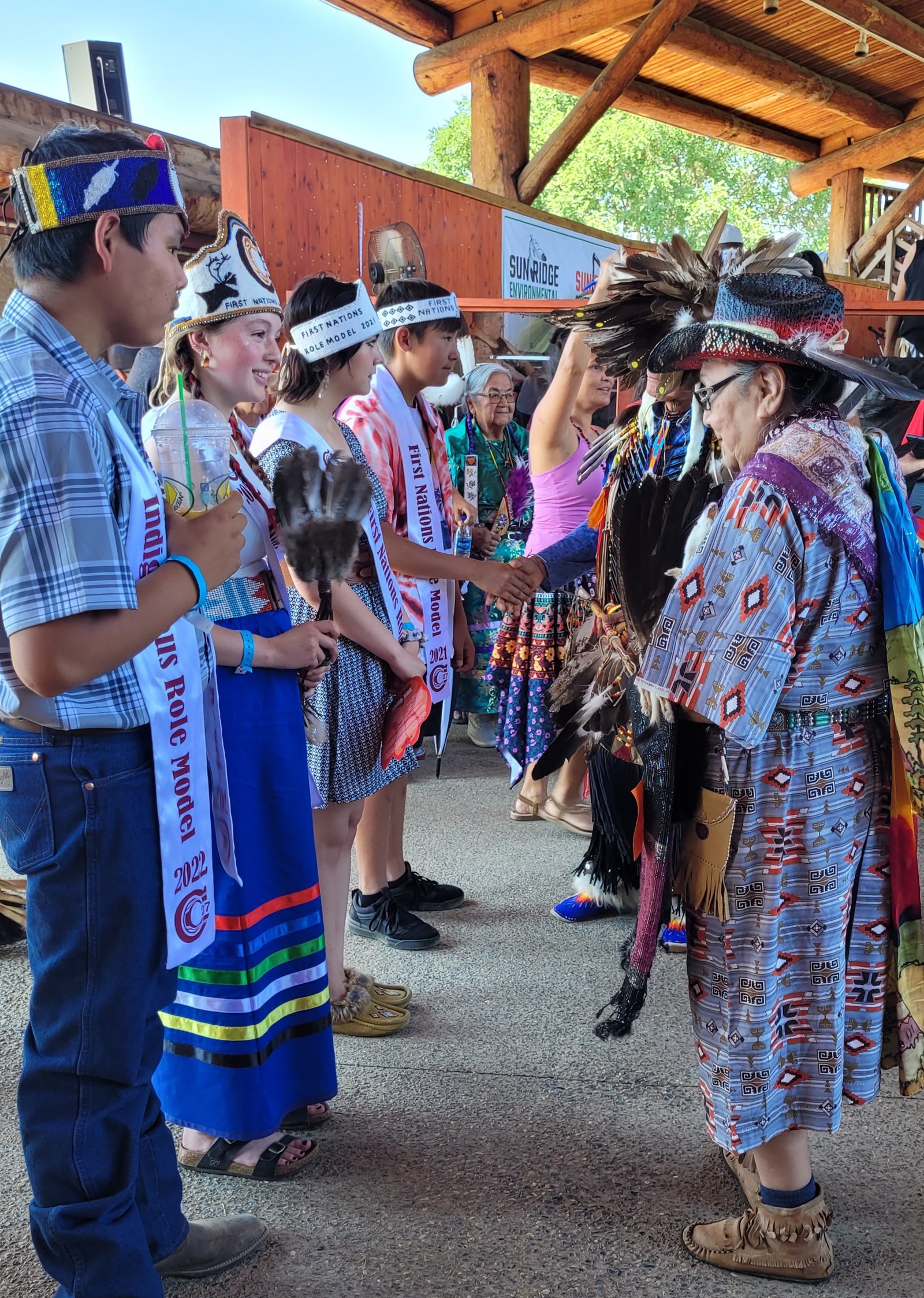 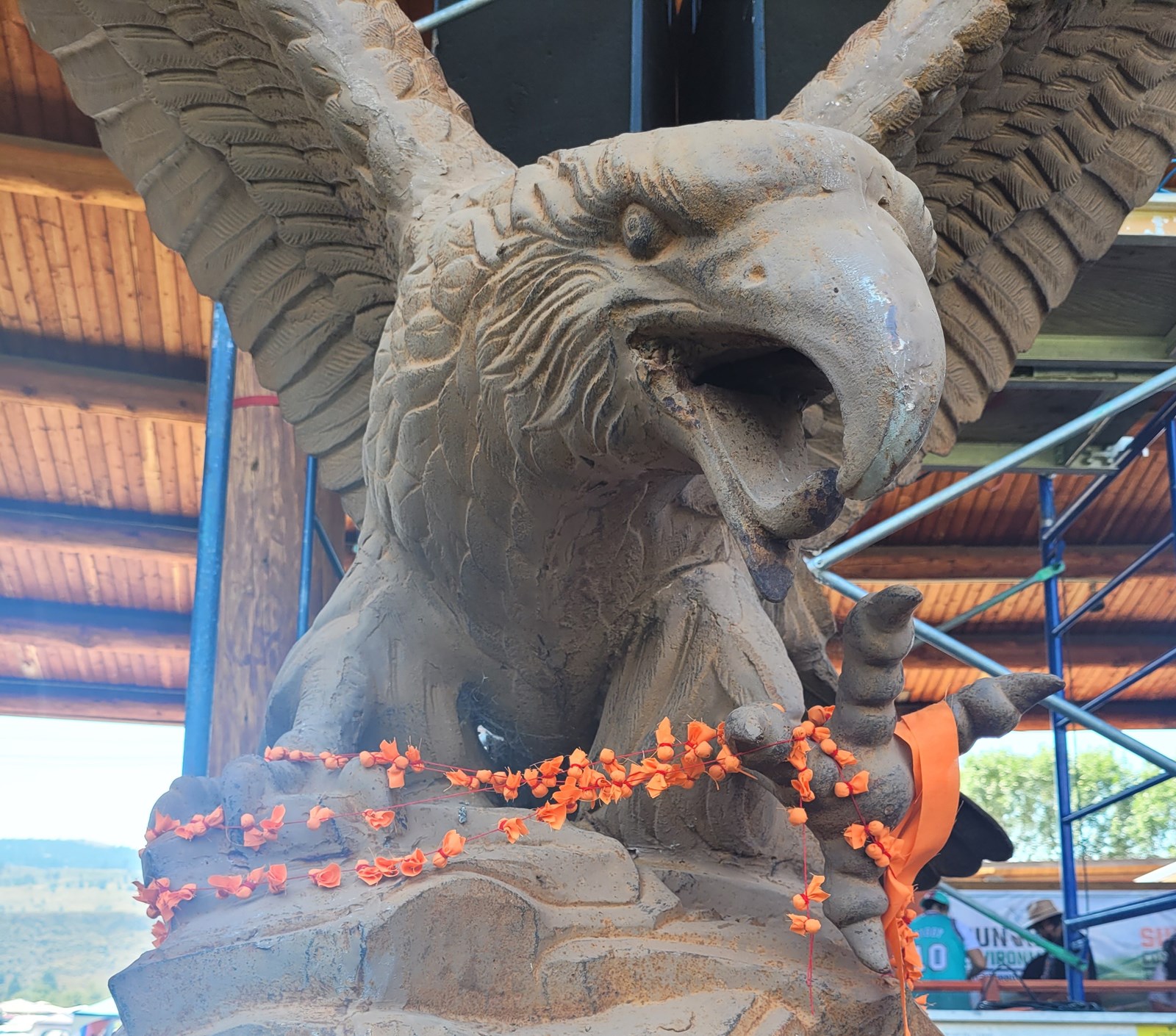 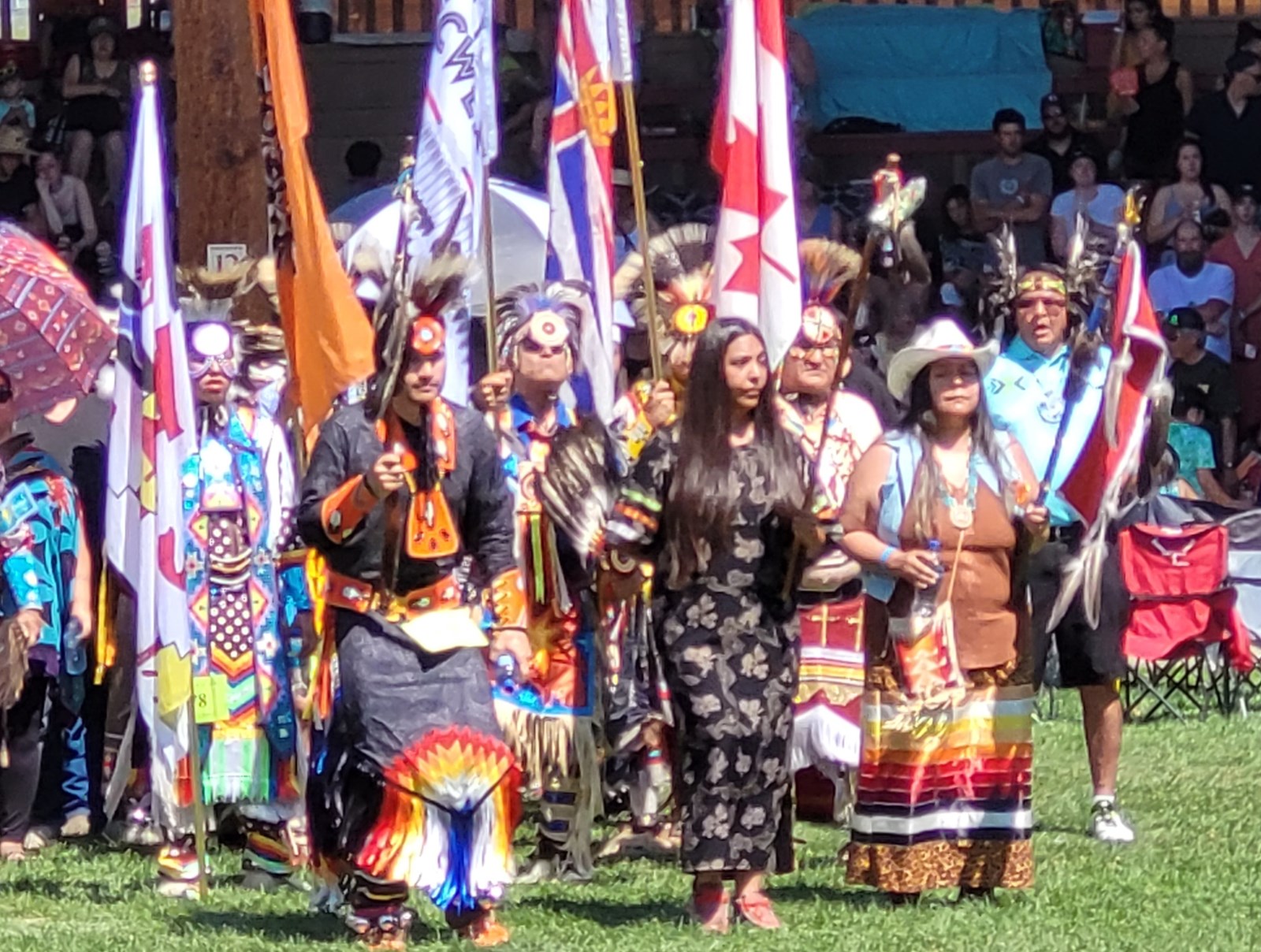 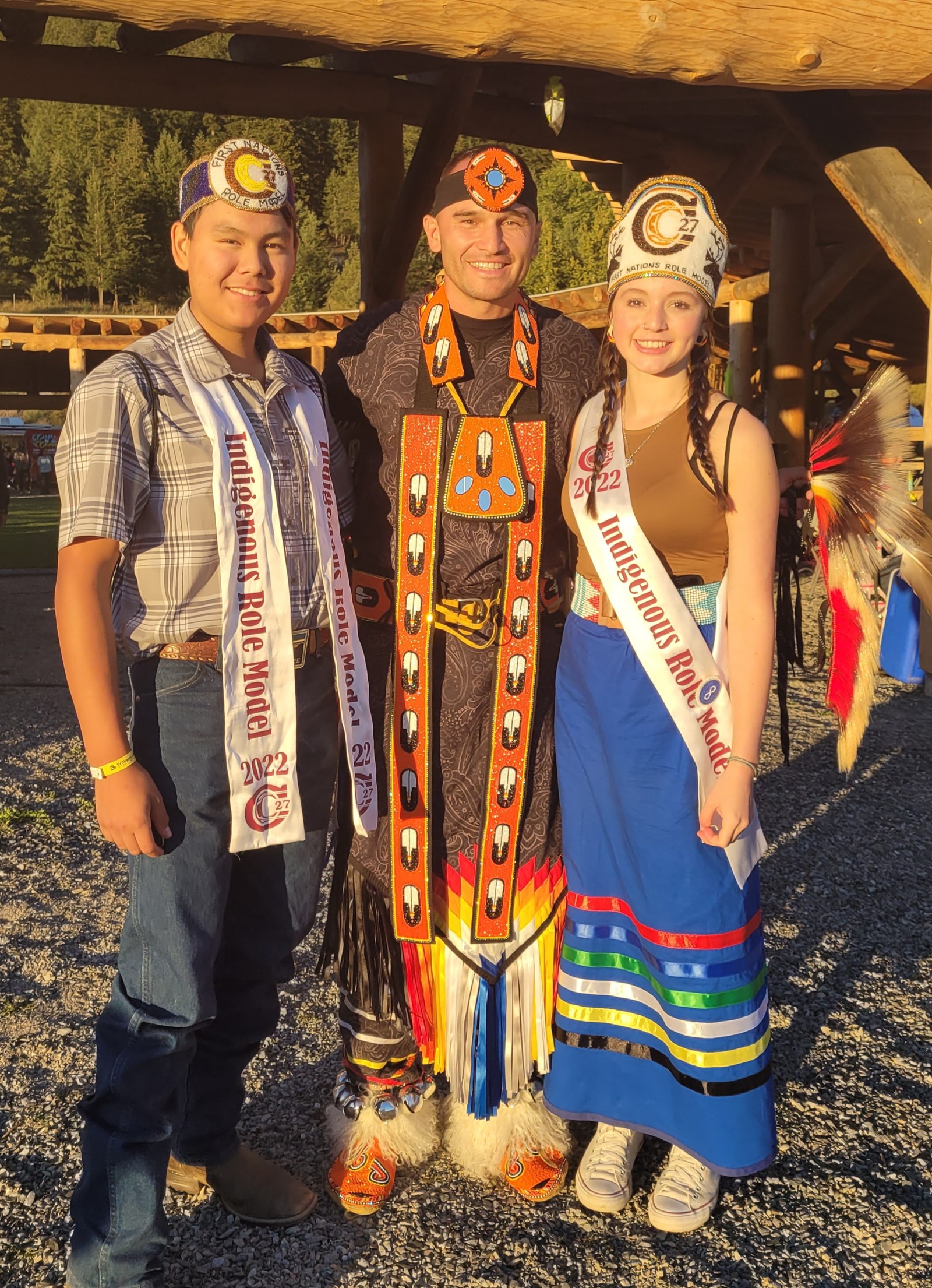 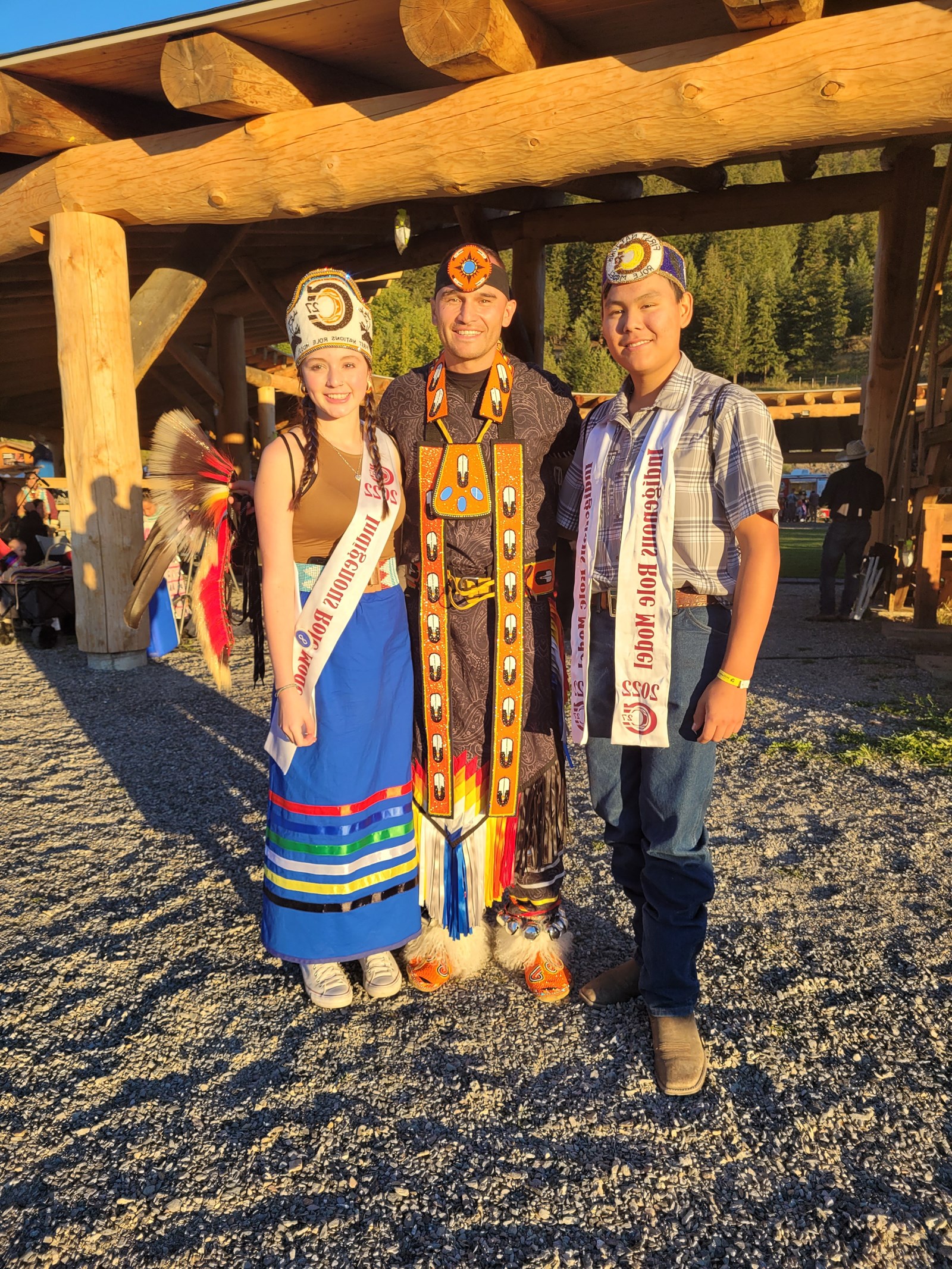